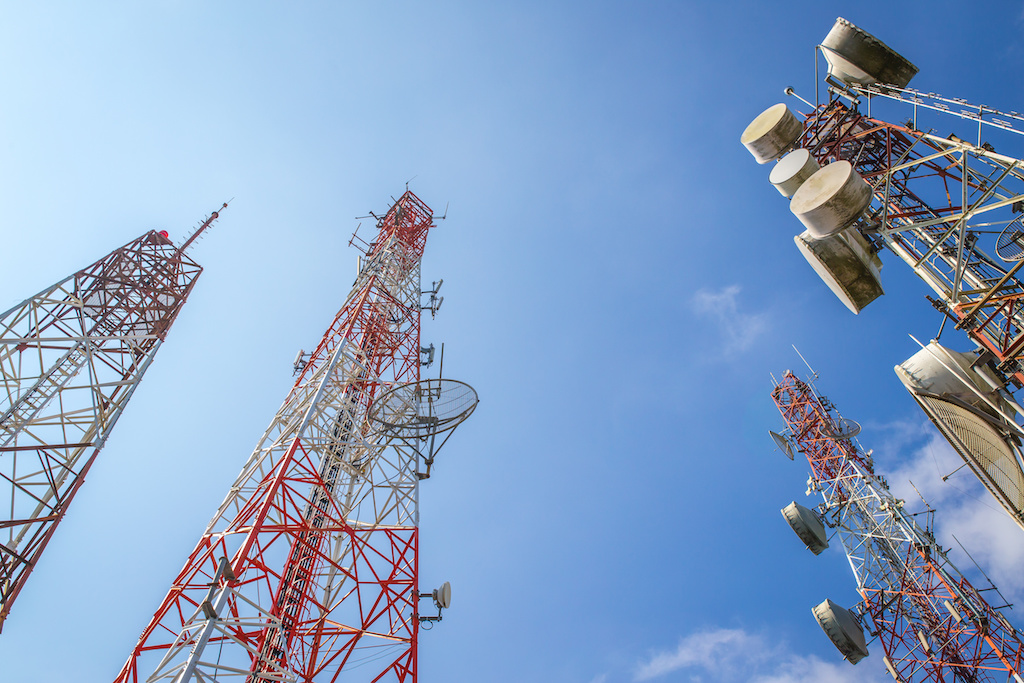 When the phrase ‘mission-critical environment’ is used, it’s most often referring to a data center. But the reality is that there are many other environments out there that are just as, if not more, critical. Television Broadcast Transmitters are an excellent example of this.

There are thousands of television stations and transmitters across the country that serve as a Primary Entry Point for FEMA’s Emergency Alert System (EAS).  The EAS is designed to alert the public of local weather emergencies such as tornadoes and flash floods. It also gives the President of the United States the ability to speak to the country in less than ten minutes. Because of the EAS’s critical importance, transmitters must have backup equipment and power generators to ensure continued broadcast before, during and after an event or natural disaster.

Unfortunately, television transmitters are highly sensitive to power disturbances and voltage variations. Because of this sensitivity, incoming electric power disturbances can easily take a transmitter off the air. Power outages can also cause some transmitters to undergo a hard shutdown, which not only takes the signal off the air, but can also damage its components due to the sudden loss in cooling or other control malfunctions. At best, transmitter downtime results in dissatisfied viewers and potential loss of commercial revenue. At worst, the public is uninformed and helpless during a national or local emergency. To safeguard against power issues, many transmitter sites are supplementing existing backup equipment with Uninterruptible Power Supplies (UPS). UPS systems can provide power conditioning and voltage regulation to ensure constant quality power to transmitters and the necessary ride-through power to a standby generator for protection from extended outages.

CEG was recently engaged by a Southeastern television station to address the critical power needs of its broadcast transmitter site.  We recommended and provided a Flywheel-backed UPS System that’s proven to guard transmitters from possible damage due to utility events and protect broadcast companies from costly downtime.

A UPS flywheel system architecture actually handles overloads and step loads better than conventional double-conversion UPS systems. This is in part because it’s designed to efficiently manage a “crowbar event” – a protective shutdown process that’s built into many transmitters. The client was also interested in this solution because it’s battery-free, using kinetic energy (flywheel) energy storage versus chemical (battery) energy storage. It is proven to be cleaner, safer, more reliable, and less costly to own and operate than comparable legacy, battery-based UPS systems.

Experts in critical power solutions, CEG was pleased to offer the station’s Broadcast Facility Engineer a solution that would provide them with the clean, always-on power necessary to alert the community in any type of emergency. CEG is always available to discuss your critical environment issues and help you make informed decisions. Contact us at info@criticaleg.com or 800.257.5235.